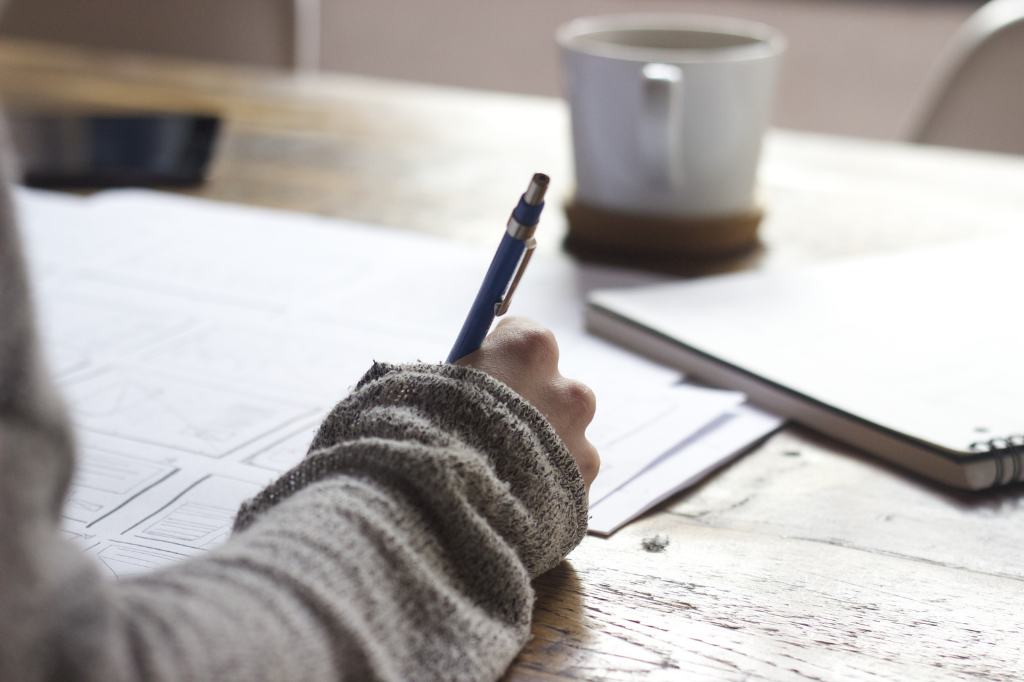 How to write a cracking query letter

If asked what their novel is about, novice writers either fall completely silent or waffle on for hours. What do you mean, what’s it about? It’s about everything under the sun, its themes are complex, its language rich with accumulated life experience, its pathos is heart breaking… At this point, a bemused but supportive friend might then venture to ask if it’s similar to any other book. No, comes the reply, It’s utterly unique, but if pushed to make a comparison, perhaps it’s similar to the work of Stephen King, Dickens, Donna Tartt… You know, the greats.

We all have to start somewhere, but as you can see, my imaginary writer is a long way from being able to write a good query letter. Worse, they may even have a novel that’s never going to sell. Why? Because if they can’t answer the following questions clearly, it’s going to be impossible to grab the attention of an agent:

The core of your letter

The answers to these questions, told clearly, will form the core of your query letter. This is one or two paragraphs that explain what your book is about. If you write this part well, it may even end up as basis for the blurb on the back of your book. Take this, for example:

“London. 1850. The Great Exhibition is being erected in Hyde Park and among the crowd watching the spectacle two people meet. For Iris, an aspiring artist, it is the encounter of a moment – forgotten seconds later, but for Silas, a collector entranced by the strange and beautiful, that meeting marks a new beginning.

When Iris is asked to model for pre-Raphaelite artist Louis Frost, she agrees on the condition that he will also teach her to paint. Suddenly her world begins to expand, to become a place of art and love. But Silas has only thought of one thing since their meeting, and his obsession is darkening . . .”

The Doll Factory by Elizabeth Macneil

From these paragraphs we know the answers to the questions listed above:

Notice that the answer to the last question is largely implied. Pitch letters do not lay bare the mechanics of the entire novel, instead they hint at riches within, luring the eager reader onwards. A common trick is to end your summary with a question. Something like:

“Could this be her big break or is it the beginning of the end?”

But be careful not to ask questions early on, or it might seem like you’re not too sure of what your story is about.

While a question or cliff-hanger is a good way to end your summary of the action, you’ll also need a strong hook. This is a sentence or two prefacing these central paragraphs that’s strong enough to whet an agent’s appetite. It’s what’s known as your elevator pitch, the idea being that you’ve got the ear of someone important for the briefest of moments and need to get them interested quickly.

Take this one from John Boyne’s The Boy in the Striped Pajamas:

“Fences like this exist all over the world. We hope you never have to encounter one.”

This draws the reader in by addressing them directly, but there are other ways to go:

This quote from Fight Club would work as an excellent hook:

“The first rule about Fight Club is we do not talk about fight club.”

We’ve all heard of Fight Club, of course, but if you hadn’t you’d be asking, “What is Fight Club? Why is it a secret?” This short sentence throws up questions, it intrigues, it draws you in. Teasers for the upcoming attractions in the cinema are great at doing this. This is why it helps to internally channel the gravelly voice of the guy who reads them out while trying to dream up a catchy hook.

Now you’ve got the meat of your query letter out of the way, it’s time to turn to the introduction and ending.

This is the part where you address your chosen agent directly. Here they want to see that you’ve done your research and know exactly what kind of books they handle. If they also represent a book that is similar to your title, do mention that from the outset, it shows you’ve done your homework.

Even if you don’t know a huge amount about your agent, apart from the kinds of genres they represent, always address them by name. Beginning a letter with “Dear Agent” is a sure fire way to shoot yourself in the foot before you’ve even begun. If the agent is a woman, there’s no need to agonize over the Ms/Miss/Mrs conundrum because in this day and age most agents are completely comfortable with you using their first name.

Once you’ve demonstrated that you know exactly who you’re talking to, dive right in and tell them what your genre is and more or less how long your novel is. For instance:

You can even work your hook into this part:

“The Fakes is a noir romance set in 1980s Tokyo about a British woman who gets in bed with the Japanese mob after committing wine fraud.”

This isn’t set in stone, you could hold off saying anything about genre, word count or even comparison titles until the end. It all really depends on how well you feel the text flows.

As I touched on in the previous section, always be sure to tell your agent about your genre, word count, and how you envisage the book fits into the market. This can be handled in the opening or the closing of your query letter, but must go in if you’re to stand a fighting chance of snagging an agent.

These are key to showing your agent that you know there’s a market for your book. Ideally they have themes in common with your novel. It’s easier for the agent to understand these correlations if you place these titles at the end when they have a better grasp of the core concept.

I’ll be taking a more in-depth look at comparison titles in a future post, but before I move on, there are two important things to bear in mind when selecting them. Firstly, don’t imply your book is as good as a book that is wildly successful. A sentence like, “Skillfully told with all the brilliance of Stephen King”, is going to signal to an agent that you have a colossal ego, perhaps without the requisite intelligence to match. The only effective way to show them your writing genius is to demonstrate it through the quality your writing itself. This doesn’t mean you should rhapsodize poetically, rather your prose should be spare, but elegant.

Secondly, you need to chose at least one book that was published recently and has enjoyed at least a modest success. If you’re stuck, it’s absolutely okay to go with a film title, though don’t do that with both of your comparison titles.

Now comes the “easy” part. You’re about to sign off, but before you do, you need to tell the agent why you’re qualified to write this book. If you’ve already published short stories, tell them about it. If not, you can demonstrate that you are qualified in a different way, by telling them about any jobs you’ve done that are relevant to the theme of the book. See my previous post on bios for more on this topic.

And that’s a wrap

Hopefully if you’ve followed the above advice, you’re well on your way to grabbing the attention of your dream agent. But, of course, this is only the first hurdle. These days it’s getting harder and harder to break into traditional publishing, so you’ll need to make sure that your synopsis and first three chapters are bulletproof. If you do need any help in this area, I’ve helped many writers hone their queries, so do get in touch.