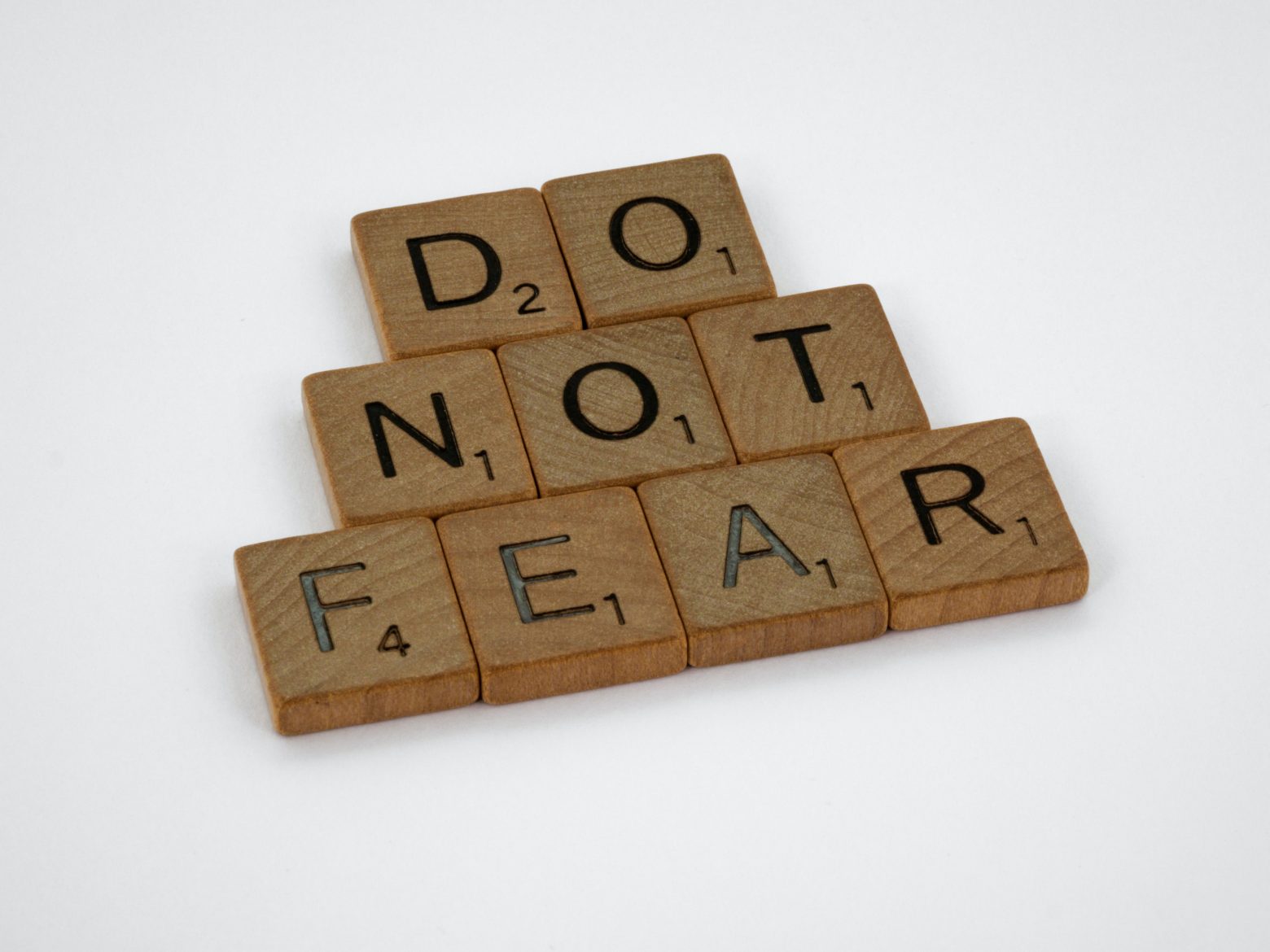 When to ignore your inner critic

While not quite on a par with childbirth or interrogation by the Spanish Inquisition, finding your own voice as a writer can nevertheless be an excruciatingly painful process. Because what nobody tells you from the outset is that you suck. All writers suck when they start out. Well, okay, maybe not literary prodigies like Sally Rooney. But the rank and file of scribes, which includes luminaries like Stephen King and J K Rowling, had to churn out their fare share of dross before they were ever able to spin it into literary gold. This means that if you’re just starting out and are neither Irish nor, indeed, Sally Rooney, you will have to serve your time too.

I suck? I hear you wail. I thought this post was going to boost my confidence, not destroy it! Okay, my bad, what I ought to have said is that you have some fabulous ideas kicking around in your head, but it’s going to take some work to convey them clearly on the page to the reader. This takes practice and lots of it. But I imagine you know this already, which is why you’re still staring at that blank page, pen hovering mid air, unable to write a thing, because it is really going to stink. And that’s when your inner critic will rear his or her ugly head. They’ll read back what you’ve written in a sarcastic voice and laugh.

The fool! She thought she could write. Just look at this garbled mess!

That’s why you should never ever read back your own work until you’re done with what’s known as the zero draft. The draft you are never going to show anybody. Nobody except your inner critic, because your inner critic is your bestest ever frenemy. Make no mistake, they will not hesitate to make you feel crap about yourself, but they also hold the key to discovering how, exactly, you can improve.

Once you’ve managed to banish your inner critic and written the zero draft – also known in some circles as the vomit draft – read it and invite that snarky voice back to do its worst. Don’t just sit there with your head bowed meekly while they berate you though, really listen and ask questions. Okay, this is a pile of steaming s**t, but why is it a pile of steaming s**t?

Well, for starters, this beginning sucks. Nothing’s happening. Your main character has just woken up and looked in the mirror. It’s trite, it says nothing and then there’s all this stuff explaining what they’re thinking. But where’s the action? Nothing happens until like page three.

Okay, you’re smarting here I know, but you’ve learned some important things, the most important being your novel starts at page three. You’ve also found out that you shouldn’t be throwing in all your exposition at the start. This is the stuff you’ve got to drip feed into the action, or even better show as the story unfolds.

Pump up your ego

Write all this advice down, it’s good stuff. And then, once your inner critic has run out of steam, perhaps your inner cheerleader can get a word in edgeways:

I like the way you described the main character.

Ohh, that bit was funny!

Note this stuff down, then draw them out some more. Underline all the good stuff and feel your deflated ego swell back up to a healthier size. Then put your manuscript away. Go for a walk, read a book, pet your cat, let your unconscious start working. How long you give it is up to you, but I usually go back when some eureka moment comes to me. A little voice whispering the solution to the central problem in my ear. This is the magical moment when I stop whatever it was I was doing to jot those thoughts down.

Then the next day I’m back writing my first draft and I don’t stop until I’m done. It is, of course, still rubbish, but there are more nice things underlined and my inner critic has become rather less articulate.

And rinse, and repeat, until you’ve sieved out all the dirt that’s clogging up your prose and it begins to gleam. But that’s not quite the end, because to make your novel the best it can be, you have to then show it to other people and hear their thoughts, a step that is even scarier than showing it to your inner critic!